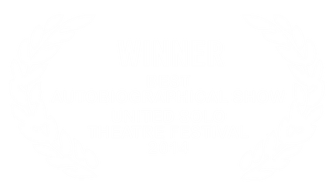 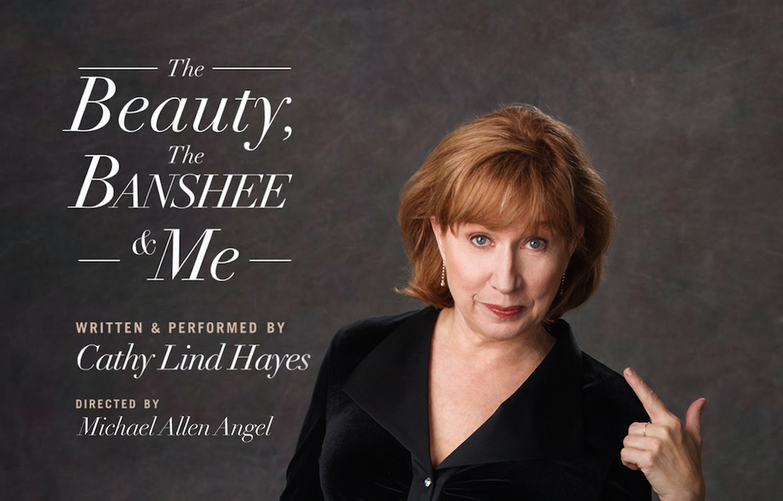 “Cathy Lind Hayes is a consummate actor with impeccable timing.
A memorable evening in the theatre.”
-- Paul Linke, actor and author of the award winning HBO Special,
“Time Flies When You’re Alive”

What would you do if your original birth certificate was sealed by the courts, unobtainable, and your heart’s desire was to know where you came from? Playwright/Performer Cathy Lind Hayes, adopted at three months old by celebrated entertainer Peter Lind Hayes and his beautiful actress/singer wife Mary Healy, embarks on a decades-long journey to learn the truth about where she came from and why she was given up. Cathy debuted The Beauty, The Banshee & Me at the 2014 United Solo Theatre Festival in New York City, winning the award for Best Autobiographical Show. In this deeply passionate, humorous, and poignant solo play, her search takes many turns as she tries to make sense of how she is the daughter of two very different women. Michael Allen Angel directed the West Coast Premiere of The Beauty, The Banshee & Me at the Whitefire Theatre which began September 15, 2016.

Cathy’s parents, Peter Lind Hayes and Mary Healy were household names in the 1950’s and 60’s, popular in film, television, theatre, and radio, headlining the Sands Hotel in Las Vegas 14 times.  As wonderful and as colorful as her childhood was, Cathy felt compelled to learn the truth about where she came from. As an adult, she attempted to obtain the information from the New York Foundling Hospital, only to learn that all she was entitled to was “non-identifying information” and that state law denied her access to her original birth certificate. It still does.  Thus began a decades long search, investigating on her own, determined to meet the woman who gave her up.

The Beauty, The Banshee & Me is the humorous and sometimes heartbreaking story of that search.